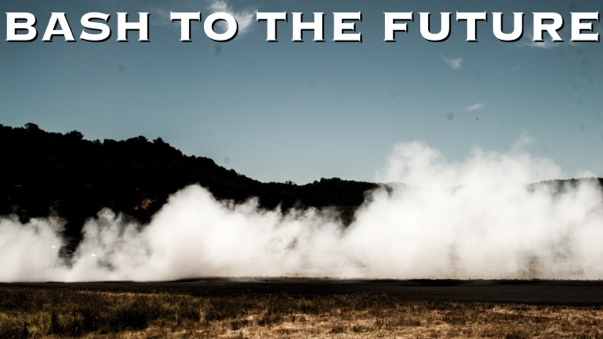 I started my day at 7:00am to pack, then headed to work for alittle bit, left to hop on the local transit, and met up with Daniel Baxter(photographer) & Matt Madrigali (carbon fiber doors S13) for a long journey to Medford, Oregon. 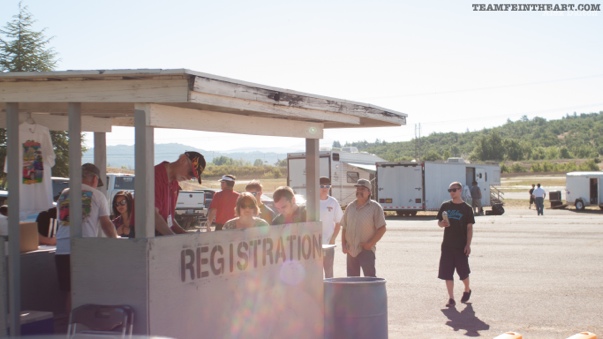 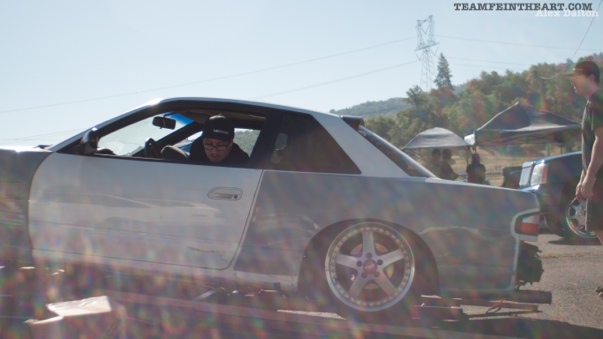 Jackson Sports Park waited for the arrival of the Northern California regime to commence some great skids. There was a high percentage of “NorCal”  drivers/photographers that came out. That made the event like it was at home in a oven since it was pretty much 85 degrees and up the entire day.

What made this a “Must Go” event was the presence of Rob Primo, Julian Jacobs, Hert from Hoonigan, Slamburglars and Tandem of Die among some other awesome drifters were attending. Pretty much any fanboys dream to finally see the cars they idolize in person doing what they love most and possibly sneaking in a ride along with them like I did. 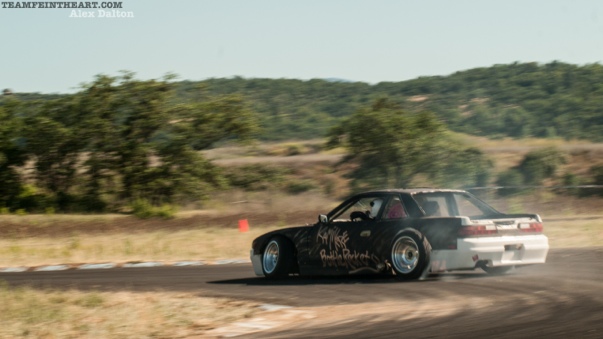 Go Kart racing: Awesome , Drift Cars: Awesomer , Drift Cars On a GoKart track? MINDBLOWN. Being the go kart track that it is, it was tight like an Asians…… no inappropriate jokes this time since it was a very child friendly event, but I think you know what I was going to get into. (see what I did there?) 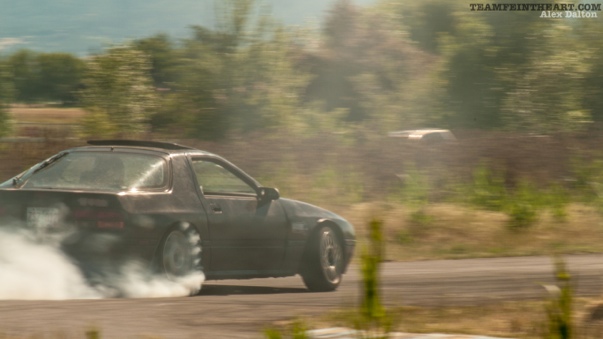 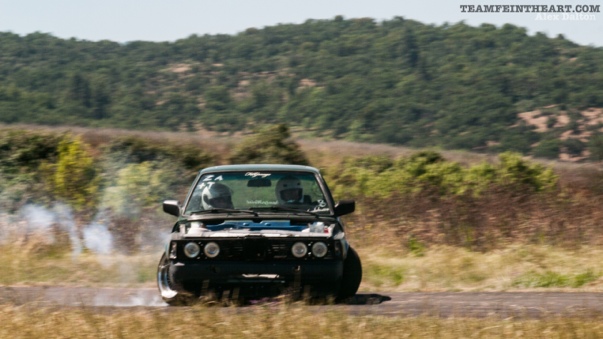 This event had more than just the well known crowd but cars from all over Northwest area showed their diversity aswell. Can’t wait to get flamed for saying this but it was relieving hearing almost nothing other than turbos and jdm goodness from these cars since “V8’s are the way to go bro…. Merriiccaa!” nowadays. I’m not knocking V8’s at all it’s just nice to know that not everyone has joined the NASCAR Drift series yet. 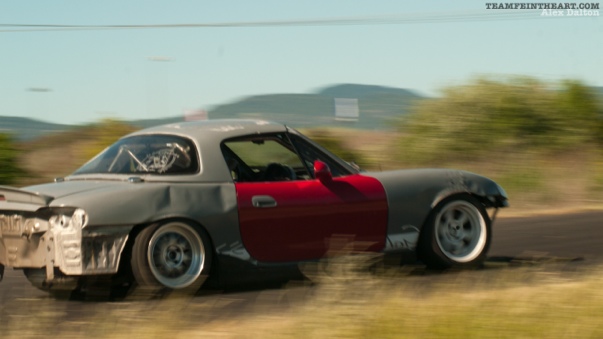 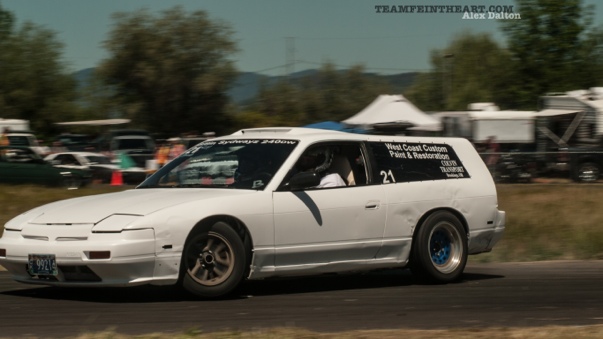 Towards Mid-day everyone got comfortable with the track to run tandems on the already tight go kart track. Everyone lost the fear of getting hit apparently because constantly everyone was trying to put their tires on some else’s door which made for great pics and videos for everyone becoming almost like a competition.

As the day was coming to an end my gang of hood rat drifters started packing up to head back to the hotel. Leaving the event I had a large grin on my face knowing that “today was a good day” not to mention a cold adult kool aid beverage waiting for us, made for a great night. (and an even worse morning) 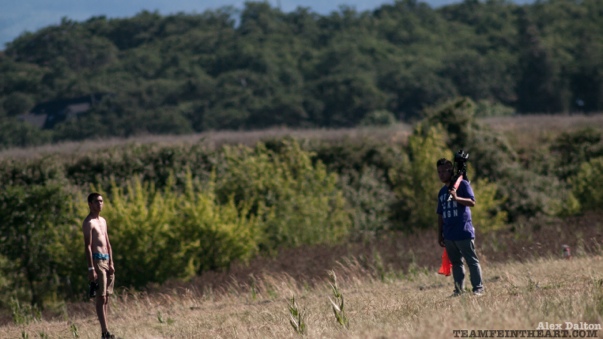 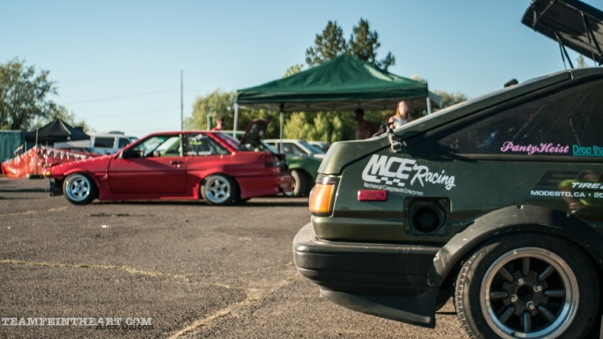 The day we were all waiting for had finally unfolded in front of us, although we didn’t stay too long for day two, I think we were all mildly satisfied with a taste of what Bash to the Future had to offer. No matter if you  attended to getaway from home, support a friend, dial the car in, to party, to photograph/film, catch a ride along, volunteer, or just simply to have some fun. Drift Evolution | Bash to the Future will be remembered as a meeting awesomeness across the northwest for all drifters of all kinds. 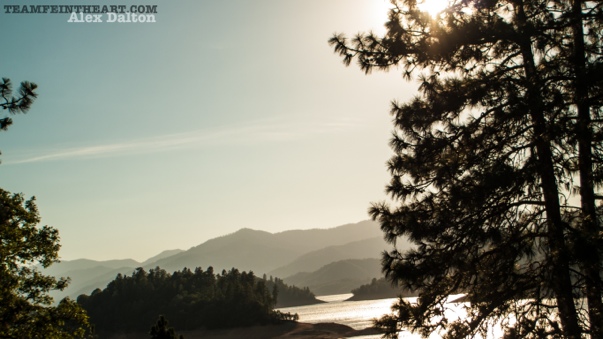 2 thoughts on “Drift Evolution: Bash To The Future”